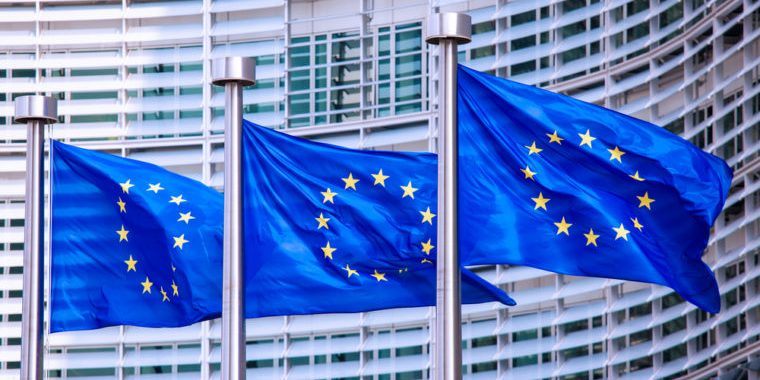 CCN is expanding. Are you our next full-time journalist from the West Coast USA? Send us your CV and examples here.

The EU is in the process of establishing a blockchain forum and has invited at least five major banks including BBVA and Santander. The purpose of the IATBA (International Association for Trusted Blockchain Applications) is to “ develop a trusted, secure and resilient European Blockchain Services Infrastructure meeting the highest standards in terms of privacy, cybersecurity, interoperability and energy efficiency, and fully compliant with EU law.” Trusted seems to be the key word, and to demonstrate as much, they are involving major banks from the outset.

A meeting on Tuesday entitled “Bringing industries together for Europe to lead in blockchain technologies” formalized the upcoming launch of the IATBA, which is to be a coordinated between the EU’s executive body, the European Commission, and the European Blockchain Partnership, an ongoing EU effort to get member states on board with promoting blockchain technology.

According to the EC itself, the public sector plays a significant role in the blockchain and as such, frameworks need to be developed which will ensure that Europeans benefit and that Europe becomes a hub for blockchain technologies.

Europe’s leadership in the development and uptake of this new technology requires close cooperation between the public and private sectors. Governments and economic actors must work together to overcome regulatory obstacles, increase legal predictability, lead international standardisation efforts and accelerate research and innovation to support scalability of innovative blockchain technologies.

Where Are The Blockchain Companies?
Curiously missing from the EC’s writings on the subject were the names of blockchain industry members who’d been invited to participate. Santander and BBVA made separate announcements of their own. BBVA writes:

According to [Carlos] Kuchkovsky [Head of Research & Development New Digital Business], blockchain and other new technologies – artificial intelligence, for example – have to be understood as simple pieces that make digital ecosystems reliable. In this regard, he hopes that these types of projects will contribute to providing more clarity to the regulatory uncertainty that currently surrounds the use of these technologies. Nevertheless, he believes it is “essential to establish a system of governance that aligns the different participating industries and their objectives”, which should represent different sizes of organizations and sectors.

BBVA has significant experience in the blockchain. Earlier this month, they completed a loan with some partners using the technology. It wasn’t their first ti me.

At least one member state has been pushing to become a hub for regulated ICOs – France, which is restructuring its tax code and encouraging ICO development to relocate to the country through visas specifically aimed at the industry.

Erstwhile, in the United States, arguably the birthplace of the blockchain, ICOs and other somewhat experimental products and business models have been on notice lately, with the SEC and Department of Justice taking up multiple enforcement actions against industry participants.

The original article was published at ccn.com

How Blockchain Is Changing Computer Gaming
December 7, 2018
Go to Top